Driving in Singapore is among the privileges not all residents get to enjoy due to the tight qualifications set by the government for the issuance of a driving license in the state.

Meanwhile, those who do qualify will have to undergo a series of tests and requirements provided by authorized driving schools in the country, and acknowledge the laws that govern driving in the country. It also helps to know what the common violations are in terms of traffic laws, so as not to commit them as you drive in the country. 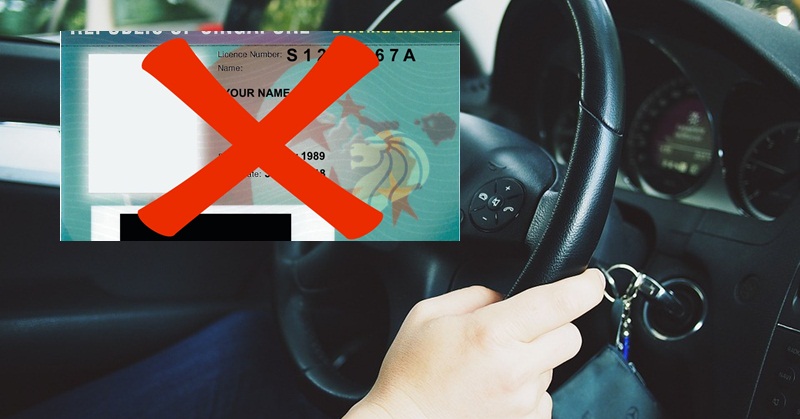 In accordance with the update to the Road Traffic Act of Singapore, drivers will no longer be issued a physical driving licence unless they request one, as shared in a report by Mothership.

According to Senior Parliamentary Secretary for Home Affairs Sun Xueling, the the Traffic Police does not rely on physical licences anymore, as they use the individual’s NRIC and date of birth to determine the individual’s driving qualifications.

In line with this, surrendering a physical driver’s licence will soon be a thing of the past as Singapore strengthens its bid for digitalisation across a number of services.

Sections of the Road Traffic Act pertaining to the surrender of one’s physical driver’s licence (such as section 35C) were updated with the clause “if not issued in electronic form.”

Of note, the updated Road Traffic Act also requires motorists to stop their vehicles (when it is safe to do so) and help animals that unfortunately get involved in accidents.

Motorists are now required by the law to move the animal or its carcass to the side of the road, should it be causing any obstruction on the road, and to contact its owner or the Police if they’re able to ascertain that the animal does belong to an owner.

Furthermore, penalties for riding without a helmet have also been raised. Prior to the update, Section 74 of the Road Traffic Act maintains that motorcyclists and pillion riders who do not wear helmets will be fined up to S$200, but this has been increased to a maximum of S$1,000, with a jail term of up to three months under the changes in the traffic law. This also applies to offences such as not wearing a proper seat belt, or making an illegal U-turn.

And finally, under the updated Act, a driver’s licence will be suspended or revoked four weeks from the date of the notice, even if it’s still being appealed against by the motorist.

ALSO READ: Drivers of Foreign Vehicles with Outstanding Fines May be Denied Entry to Singapore

Here’s What You Need to Know about Drinking in Singapore